Inside, Outside, and In Between: An Ongoing Column of JCC Connexions

Experts continue to debate the effectiveness of face masks in preventing the spread of the COVID-19 pandemic. Not only do policies, laws, and practical considerations (such as the national supply of masks and how to prioritize them) vary from region to region, people’s attitudes toward face masks may also reflect their cultural values and history.

When I heard on the news how, amidst the coronavirus outbreak, supermarkets and other grocery stores are dedicating 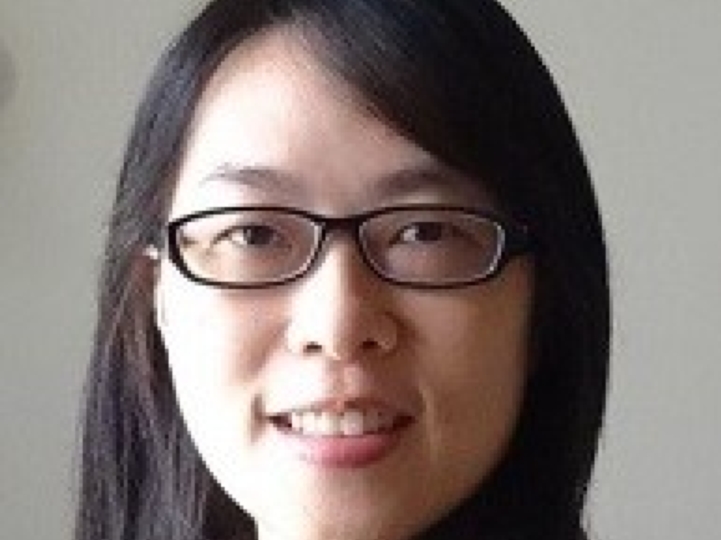 special shopping hours and services for seniors, I couldn’t help thinking of my own experience interacting with the elderly.

In Taiwan, where I grew up, our culture has always stressed respect toward elders. For example, if a bus is full and an older person boards, it is common courtesy for a younger person to offer up their seat. Similarly, a younger person may hold the door for an elder person, help them across the street, or speak to them in a more formal manner. Even when I am in a different country from the one in which I was raised, I carry ingrained cultural values prompting me to practice honor and kindness toward seniors. Without thinking about it too much, I offer my seat to the elderly and anyone else I feel deserves it more than I do. Most of the time, my gesture has been appreciated. However, on a few occasions, I experienced different reactions.

For example, during one of my trips to Japan, a culture widely known for its emphasis on manners and politeness, I offered my seat to an elderly woman who was carrying some heavy bags. She thanked me repeatedly, but she also declined my offer and resisted sitting down. One of my Japanese colleagues later explained that unless a person is obviously unable to stand or balance, they may decline the offer to sit down because it may prompt them to ask themselves, “Ah, am I becoming so old that I need youngsters to give me their seat?” and “Am I causing others trouble?” Since Japanese people consider courtesy highly important and do not want to inconvenience others, they might feel bad about making others give up their seats. Accordingly, my friend told me to avoid reminding others of getting old and making them feel bad; most Japanese would decline to offer their seat—an outcome that is quite counterintuitive from my own cultural perspective!

However, my colleague’s explanation did remind me of one time when I was offered a seat on a packed metro. I smiled and thanked the person, but told him I was about to leave at the next stop. I felt extremely embarrassed. Even though I smiled, I couldn’t help wondering why he had offered me his seat. Was it something about how I looked? Do people think I am pregnant? Priority is often given to the elderly, to persons with visible disabilities, to a pregnant woman, or even to someone holding a baby, a young child, or a load of packages. In all of these instances, we make our judgment based on obvious characteristics and visible need. But now I wondered: What about those who have invisible needs?

The media have reported how people with invisible needs have sat in priority seating while other passengers filmed them and posted their images online, thus inciting others to judge and criticize them. Although many of the people thus shamed turned out to have valid reasons for being there, people’s attitudes before realizing the true reasons can be harmful. If such incidents continue, one result may be that no one will want to sit in priority seating unless they display obvious need, because people may be fearful of how other people look at them or judge them. Thus, while it is important to offer seats to those who need them more than we do, we should not presume that someone sitting down doesn’t need the seat and judge them.

Yet it remains the elderly who prompt the most complex range of reactions, perhaps because of the high degree of cultural variance in how our elders are treated. For example, I was once trying to help an older woman with her carry-on while boarding a plane in Florida. Instead of accepting my offer, she told me there was no need to provide extra help to seniors, most of whom want to maintain independence and control over their lives. After all, aging doesn’t necessarily mean physical weakness or a willingness to let others take charge.

This experience taught me that there is no right or wrong answer that holds good for all cases. Offering more assistance to the elderly can appear to be a polite gesture in Taiwan, but the same behavior can be perceived differently in another culture, for instance, in the US (or in Japan), where some of the elderly may prefer to be treated like everyone else. Indeed, some professionals have suggested that to promote positive and healthy aging when assisting seniors, it is important not to intervene and perform all their duties. For example, if standing up can be effective exercise for them, safety permitting, not offering the seats would help them keep their strength. However, showing our respect and care may increase positive emotions and make them feel supported as well as to make society more civil.

Empathy and humanity inspire many people to give up their seats for those who need them more. Wanting to avoid making people feel old or intervening in their physical performance discourages others from giving up their seats. The desire to be treated as independent and equal or may make some reluctant to take seats that are offered; other people may take the seat to show appreciation. All of these social interactions depend on many different factors, even though the reasoning behind all of them is good.

When we want to be considerate, more mindfulness may be required to determine when and how to skillfully offer your seat and show respect without showing off. When we offer something to those who look older, vulnerable, pregnant, or physically disabled, we imply that others are weaker than ourselves. How to handle a simple thing like the above scenarios requires not only cultural knowledge but genuine empathy and care. Although our behavior may not always match what others expect, sincere kindness, like the virtues of courtesy, open and honest communications, and politeness, is never wasted and will always make life more pleasant. And we may never know when our small act of thoughtfulness could have a deep and significant impact on another.