Washington, D.C. – College-student voting rates in the 2018 midterm elections doubled compared to the 2014 midterms, marking a watershed election year for student voter turnout and engagement, according to a report today from the Institute for Democracy & HigherEducation(IDHE) at Tufts University’s Tisch College of Civic Life. The report, Democracy Counts2018, is based on an analysis of the voting patterns of more than 10 million college students on more than 1,000 campuses participating in the National Study of Learning, Voting, and Engagement (NSLVE). NASPA – Student Affairs Administrators in Higher Education is a proud partner of the NSLVE project.

In the 2018 midterm elections, college students turned out to vote at double the rate of the last midterm. Across all students in the study, the National Student Voting Rate (NSVR) in 2018 was 40.3 percent. Remarkably, this 2018 student turnout was closer to the NSLVE-estimated voting rate for the 2016 presidential election–51.3 percent–than to the previous midterm in 2014–19.3 percent. According to the U.S. Elections Project, the voting rate among all Americans increased 13 percentage points in 2018 as compared to the prior midterm. By comparison, the college and university National Student Voting Rate (NSVR) rose 21 percentagepoints.

Looked at another way, in 2018, the Average Institutional Voting Rate (AIVR) among campuses in the study was 39.1 percent, nearly 20 percentage points higher than 2014’s average turnout rate of 19.7 percent. Turnout increases were widespread, with virtually all campuses seeing an increase over 2014.

NASPA’s LEAD Initiative on Civic Learning and Democratic Engagement (LEAD Initiative) comprises a network of NASPA member colleges and universities committed to encouraging and highlighting the work of student affairs in making civic learning and democratic engagement a part of every student’s college education and offers unique professional development opportunities, targeted resources, networking, and recognition for its LEAD Institutions.

Today’s report is based on the National Study of Learning, Voting, and Engagement (NSLVE), conducted by IDHE, which is the only national study of college-student voting. It is based on the voting records of more than 10 million students at more than 1,000 colleges and universities in all 50 states and the District of Columbia; IDHE does not receive any information that could individually identify students or how they voted. The study provides reports to participating colleges and universities, which use them to support political learning and civic engagement, as well as to identify and address gaps in political and civic participation.

"At a time of increased activism and voter participation by all Americans, today’s report highlights even greater interest among college students. It marks a watershed election year for student voter turnout, including promising progress in narrowing some persistent turnout gaps,” said Nancy Thomas, director of the Institute for Democracy & Higher Education at Tufts University’s Tisch College. “College students today are more diverse than ever, and while they are not a monolithic group, they represent a formidable voting bloc of nearly 20 million."

"While more work remains to fulfill higher education’s mission to educate for democracy, it is clear that colleges and universities provide a valuable space for political learning, civic engagement and electoral participation,” continued Thomas. "Being for democracy is not a partisan agenda."

The full report is available here. 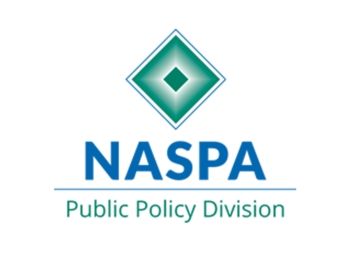 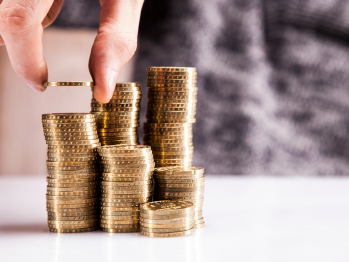