Message from the Co-Chair Elects

Welcome to the Alcohol and Other Drug Knowledge Community. The AOD KC was created to share ideas/programs/results, debrief successful and problematic practices, and to bring together professionals at all levels to support each other as we all navigate the terrain of substance use on our campuses. Please add your voice to the dialogue! 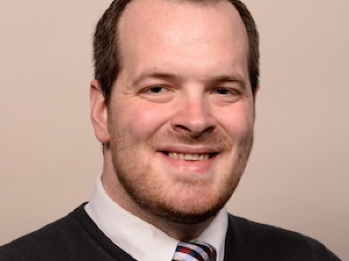 Co-chair of the AOD KC 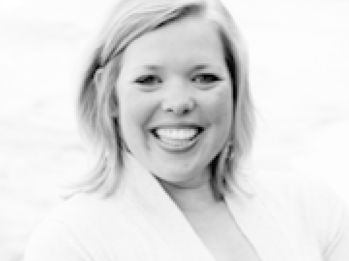 Co-chair of the AOD KC

The purpose of the AOD KC Conference Scholarship is to support graduate students who are interested in alcohol and other drug (AOD) prevention work in Student Affairs. The scholarship covers the cost of conference registration and also provides the recipient with a $100 stipend for the conference to cover expenses such as housing and meals. Recipients must attend at least three AOD-related programs at the conference and write a summary of key learning or reflection relevant to AOD issues on campus for possible publication after the conference. To learn more, visit here.

The purpose of the AOD KC Research Grant is to support the creation of new knowledge focused on the intersection of alcohol and other drug issues and Student Affairs and assist in the dissemination of this research to the NASPA and Higher Education community. This award is intended to support either professional or graduate-level scholarly research. To learn more and to apply, download the AOD KC grant application. To learn more, visit here.

In conjunction with other professional organization, the AOD Knowledge Community offers a variety of both online and downloadable resources that make it convenient to stay informed about current research, best practices, and information regarding alcohol and other drug issues on college and university campuses.

The Jed Foundation and Education Development Center, Inc. invite you and other stakeholders in the health and wellness of your student body to join us for a webinar series entitled CampusMHAP (Mental Health Action Planning).

There is no cost to participate in these four expert-led online events that will guide your team in developing the most effective approach to promoting mental health and intervening with at-risk students at your college or university. These sessions will provide valuable content to schools of all sizes, locations and demographics around the following topics:

Each webinar is live, giving attendees the opportunity to pose questions to the presenters. Attendees will pre-register to view the live event online and use a toll-free telephone number for the webinar audio. After running live, each webinar will be made available online at The Jed Foundation, along with tools that campus teams can use to engage in the strategic process outlined in CampusMHAP sessions.

Please visit the Jed Foundation to get more information about the webinar series, register for future events, and listen to past sessions.

The AOD Knowledge Community periodically hosts and shares webinars for NASPA members as part of our continuing focus on professional development. Below you can find a list of our previous webinars. If you are looking for future webinars, please visit our Events page.

Integrated AOD Models for Collaboration Between Student Affairs and Athletics

Maintaining and Thriving: A Dial-in Conference Sharing Ideas for Supporting Students in Recovery

Recently a new product containing alcohol and caffeine has created concerns among substance abuse professionals and college and university leadership, faculty, and administrators. "Four" looks similar to many popular energy drinks and the NASPA AOD KC feels the need to inform our members about it.

Please take a minute to familiarize yourself with the similarities between "Four" (on left), a new caffeinated alcoholic beverage that mimics the look of an energy drink (on right). Some colleges/universities are reporting high rates of "Four" use as it has become a popular drink among young adults.

It is sold in the U.S. as a 23.5 oz aluminum-canned, caffeinated, alcoholic, malt beverage. It also contains carbonation, sugar, and natural and artificial flavoring (similar to other alcopops). Its name is derived from its "four" main ingredients: caffeine, taurine, guarana, and wormwood, an active ingredient in absinthe.

Depending on the U.S. state, "Four" contains up to 12% ABV. According to the NIAAA Rethinking Drinking Cockail Content Calculator, this is the equivalence of 4.7 standard drinks in a single can (excluding the caffeine and other ingredients). A single can of Four Loco is estimated to contain 660 calories and costs approximately $2.50.

Any statement, opinion, or view in relation to any person or organization which is not specifically attributed to NASPA may not necessarily reflect that of NASPA.

Region I Alcohol and Other Drugs KC Rep 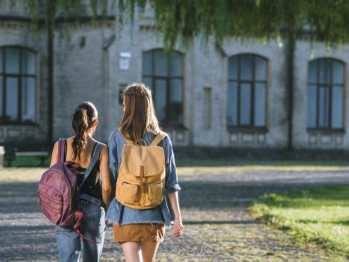 Alcohol Prevention at a Time of Furlough and Layoffs 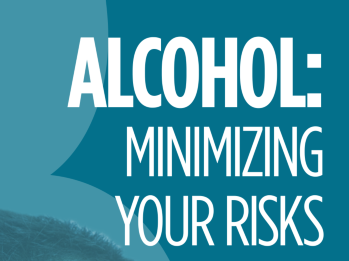