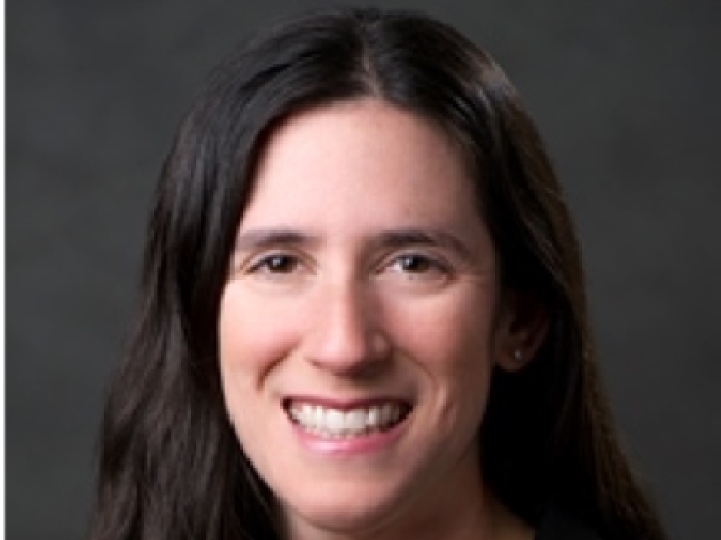 Faith development. Spiritual development. Inner development. Religious and spiritual diversity. Worldview diversity. Meaning making. Life purpose. Existential philosophy. Over the nearly 20 years since I joined the field of higher education student affairs, these are just some of the terms that I have seen used to talk about college students’ religious, secular, and spiritual identities (RSSIs). In 2018, I wrote an article with Peter Laurence on “the vocabulary of our work” (Small & Laurence, 2018), at the time proposing that those of us in the field focus "our shared vocabulary around the term ‘meaning’” (p. 9).

Just two years later, I have changed my mind. I have not changed it because I no longer find meaning to be a good descriptor of how college students view the world through the lens of their RSSIs. Meaning making may be very appropriate wording for a student’s internal perspective. However, reducing religious, secular, and spiritual identities purely to the ways an individual sees the world leaves out the ways the world sees and treats those individuals.

Christian Privilege: Past and Present

How exactly are individuals, particularly those from non-Christian backgrounds, often treated in the United States? They are seen through the lenses of religious privilege, oppression, and marginalization. They are seen, or made invisible, by White Christian supremacy, which has been embedded into society since the United States’s founding (Massanari, 1998). White Christian supremacy has also always been built into the higher education system. Indeed, “the first five colleges in the British American colonies … were instruments of Christian expansionism, weapons for the conquest of indigenous peoples, and major beneficiaries of the American slave trade and slavery” (Wilder, 2013, p. 17). And lest anyone think these are only problems of the past, White Christian supremacy continues to govern higher education through inequitable policies (Arnold & Sasso, 2018), practices developed from a Christian-only reference point to support non-Christians (Chander, 2013), a chilly climate for faculty who wish to express spiritual pedagogies (Dillard et al., 2000), and stereotyping of religious minority students by Christian peers (Mir, 2014).

My work has thus moved into the area of critical theory, which in the case of RSSIs, “helps to focus attention on sociopolitical power dynamics between religious groups and the unique perspectives of religious minorities” (Edwards, 2018, p. 164). After mulling over this idea for several years, I further developed it in Critical Religious Pluralism in Higher Education: A Social Justice Framework to Support Religious Diversity (Small, 2020). As I write in the book, Critical Religious Pluralism Theory (CRPT) has “the primary goal of acknowledging the central roles of religious privilege, oppression, hegemony, and marginalization in maintaining inequality between Christians and non-Christians in the United States” (p. 7). In the text, I offer seven tenets of the framework, as well as corresponding guidelines for implementing the theory in research, practice, and policy settings.

A Network of Scholars

I am not alone in taking a critical lens to examine RSSIs. A movement is building (Edwards, 2020). Some of us who are already producing related scholarship have joined together in an informal group known as the Critical Religious Studies in Higher Education network (CRSHE), in which we share ideas, offer support, and develop collaborations. Those who are new to this area of theory can become familiar with it by reading some of the material published by scholars both within and outside the field of higher education, such as Edwards (2018), Dantley (2005), Gardner (2011), and Zine (2004).

In upcoming column posts, I plan to explore the implications of CRPT more fully in the higher education setting and address many topics relating to the ongoing development and usages of various critical theories pertaining to religious, secular, and spiritual identities. From time to time, I will also invite colleagues to contribute. In the meantime, if you are interested in joining the CRSHE network, please email me at [email protected]. I very much look forward to engaging in conversation with you.